Iranian born, Kurosh Kiani is a pro windsurfer who’s passion started at the tender age of 12. At age 16, he entered his first competition (Danish Championship tour) and just 2 years later was named the Junor Danish Champion. In 2007, he participated in his first international World Cup Championship Tour. By 2010 he was competing fully, garnering the Danish Slalom Championship title, and a plethora of local contests each year since. 2017 marks his 7th year officially on the PWA World Tour.

A multifaceted competitor, Kurosh’s interests in travel, photography, and journalism are fed by his frequent travels around the globe. He’s been involved in a number of article publications in magazines such as Windsurf Magazine, Windsport Magazine, and Boards Magazine. In addition, he frequently keeps track of his travels online with self-penned stories and photos in his blog. Every tour with Kurosh is well documented both on his website and social media.

Besides taking home trophies, every year Kurosh gives his time to leading camps for kids and adults teaching them about windsurfing. Passionate about every angle of the sport, he’s dedicated himself to not only advancing his own career but also helping the next generation. This February 2017 marks the year that he’s hosting his 1st professional training camp and kidsweek on the Island of Lanzarote (Spain) continuing to spread his passion for windsurfing to others.

Kurosh currently resides in the Canary Islands, spending his off-season in full training mode…..He says “I love taking advantage of the trade winds and the perfect conditions. Life on the Canaries means that I can hit the waves on a daily basis. Nothing beats a location with endless opportunities to develop one’s skill set!” His main motto: Perseverance and practice brings you far!

Windsurfing today is a sport that appeals to anyone from the travel connoisseur to the extreme sailing entusiast. Thanks to stunning advancements in both equipment and technology, windsurfing has seen quite a number of changes since its incarnation in the 1970s. It’s not only the hard work and dedication of the athletes, but also the companies behind the scenes that are redefining the boundaries of what’s possible to achieve with a board and sail.

“Success is the reward you get, when you have proven to yourself and to the world that you have devoted yourself to achieving your dreams. Without support, it’s simply not possible to keep pushing your limits and reach your goals." - Kurosh Kiani

An enormous thanks to all the current partners of the Kurosh Kiani World Cup campaign: 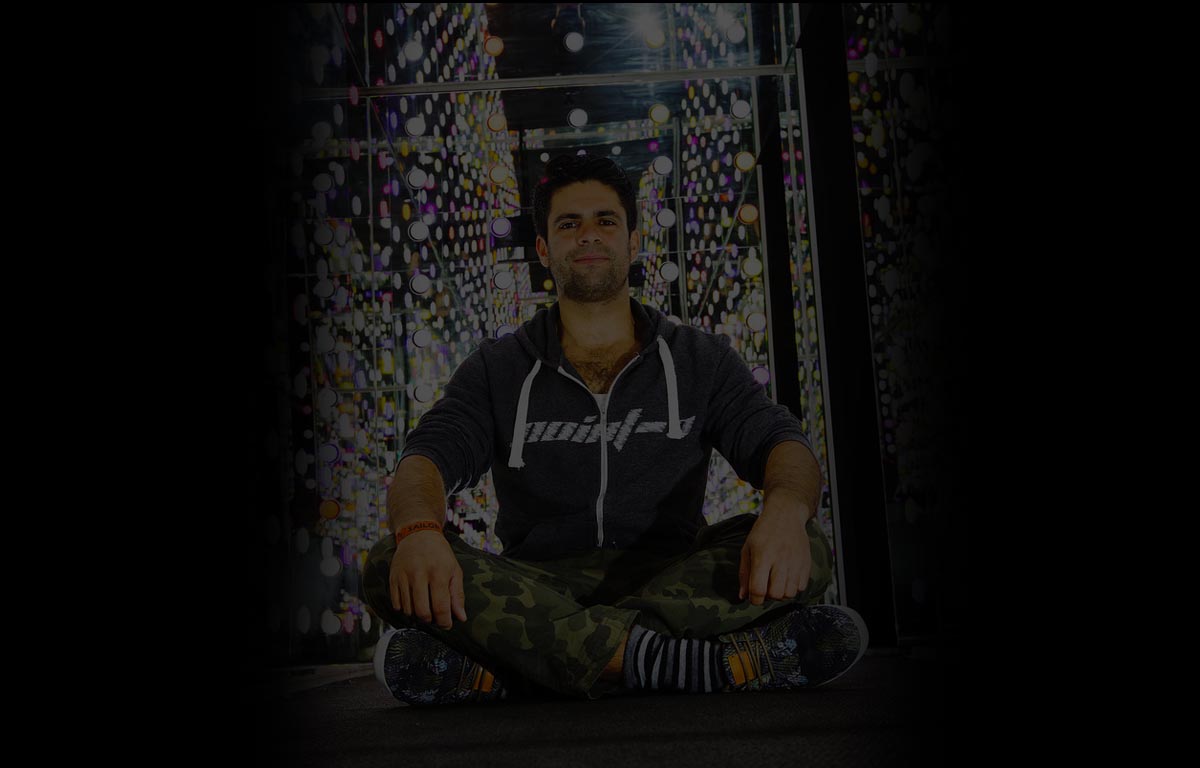 Need some photos, or stories from around the world? 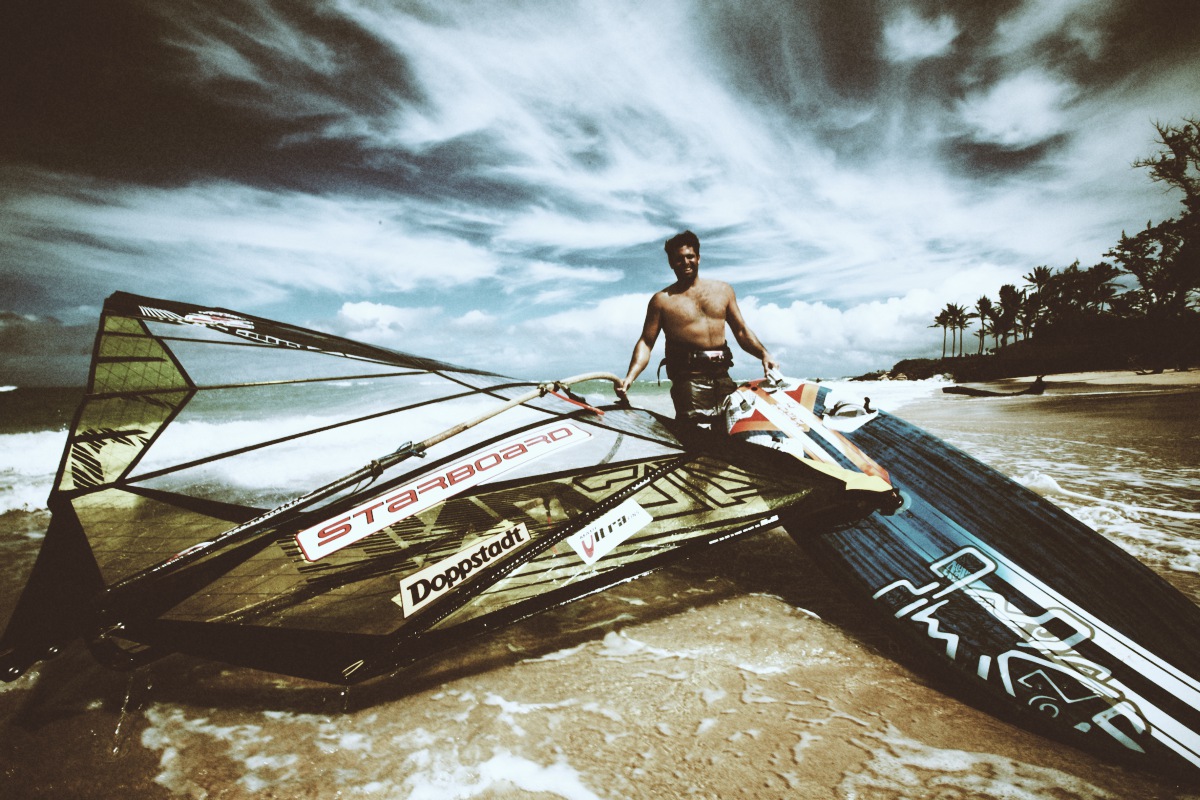 Get in touch with me!

I´ll be in touch with you soon!